GEM Summer Gathering: An event organised for GEMs by GEMs

The GEM Project continues to prove just how special this programme truly is, by holding a recent event that was organised by individuals signed up to the programme.

The GEM Project continues to prove just how special this programme truly is, by holding a recent event that was organised by individuals signed up to the programme.

From live music to carpentry skills, our GEM Participants’ Council delivered a fantastic Summer Gathering for our former and current GEM participants, Navigator Developers and other members of the GEM partnership to experience; coming together to reflect on the success of GEM and showcase the achievements of our amazing participants on the project.

On offer throughout the day was the opportunity for people to participate in a variety of activities including yoga, origami, wooden bird box making, art activities, haircuts, and penalty shoot outs; which were provided by previous GEMs who had gone on to set up their own business or through partner organisations.

Several GEM participants also came along to promote their new business ventures which had been made possible thanks to the GEM Project, as well as Syrian food served up at lunchtime by a former GEM who found employment at a local restaurant in Gloucester.

There was also an array of entertainment for visitors to enjoy, including live music from two of our current GEMs as well as several of our Navigator Developers taking to the stage to sing. This followed on from several GEM video clips of individuals sharing their personal journeys, as well as a heartfelt speech from Participant Council member John.

The Participants’ Council is formed of both current and former GEM participants, who help guide and shape the project. They are the voice of the GEM participants, influencing core decisions which are fed back to the Management team and implemented to ensure that the project continues to focus on the needs of those engaged with the programme.

This event provided the opportunity for Council members to enhance their skill set in event planning and organisation, whilst providing a brilliant social gathering for individuals signed up to the project to enjoy – a double accomplishment as a result of the uniqueness of the GEM Project. 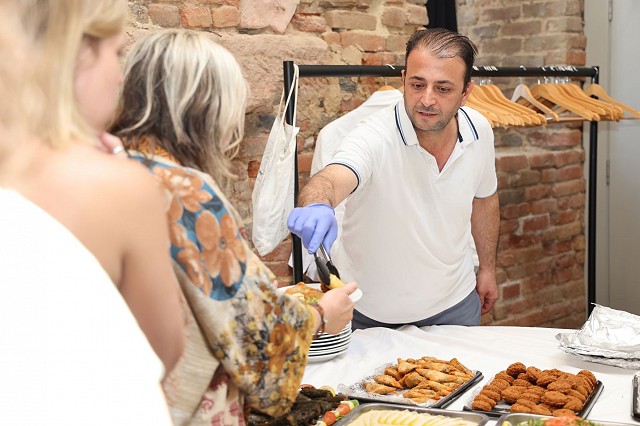 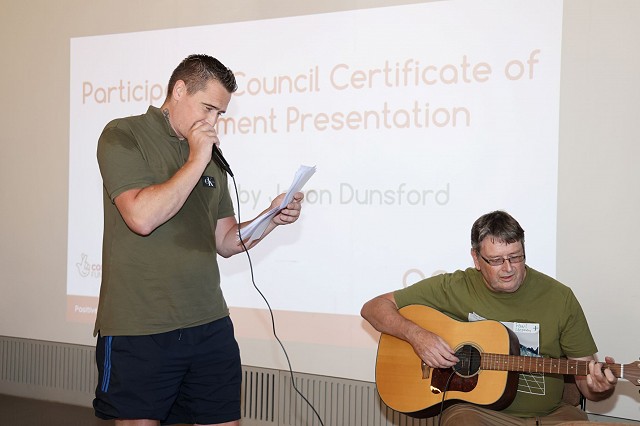 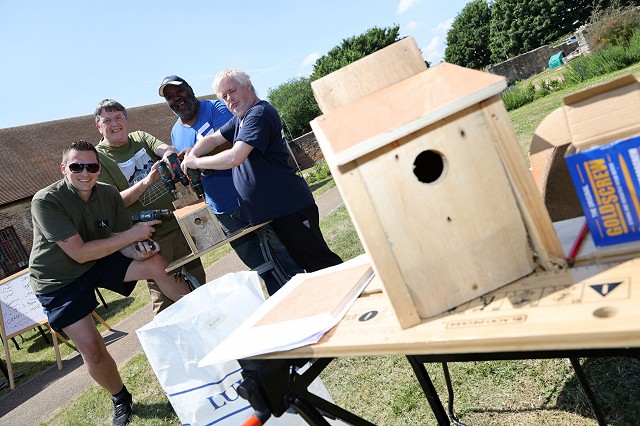 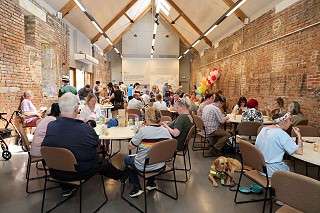