Helping Carers back into work with the GEM Project

National Carers Week: getting back to work with the GEM Project

Carers Week is an annual campaign to raise awareness of caring, highlight the challenges unpaid carers face and recognise the contribution they make to families and communities throughout the UK, running from 10 - 17 June 2019. It also helps people who don't think of themselves as having caring responsibilities to identify as carers and access much-needed support.

There are 6.5 million people in the UK who are carers. They will be looking after a family member or friend who has a disability, mental or physical illness or who needs extra help as they grow older.  This years campaign focuses on getting people connected, and for many carers getting back into work or finding a role that fits around their caring responsibilities may seem impossible, but with the right help from somewhere like the GEM Project, it can be done and can offer carers a great way to meet people and do something for themselves.

One of our GEM Navigator Developers, Ian Mackay, works at partner organisation Forwards, and was assigned a new referal from a carer last July.  "I had a referal from a lady who had been a full time carer for her mother, who had eventually passed away. After a period of mourning, she felt the time was right to start looking at returning to paid work and sought support from the Going the Extra Mile (GEM) Project.

She had lost all confidence in her abilities and was apprehensive at  the whole scenario of even where to start looking into the employment market. I helped her to update her CV, and we worked on interview techniques to bolster her confidence. I was able to support her on a one to one basis which is a particular strength of the Going the Extra Mile (GEM) project. After a number of job applications and interviews, the participant was successful in securing paid work as a child support worker in a local school. She was very happy and grateful for the support the GEM project via her Navigator Developer provided and firmly believes she would not have secured her employment without that help and support."

If you know someone in a caring role or who has recently come out of a caring role and needs support to get back into the workplace, the GEM Project is here to help.

For more information about Carers Week you can visit the main campaign website for additional support in other areas. 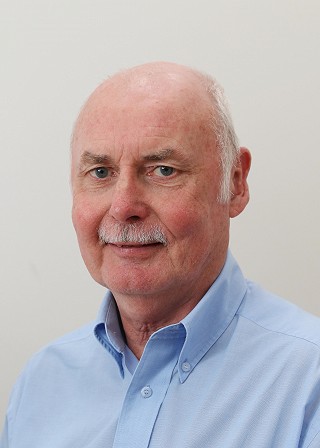